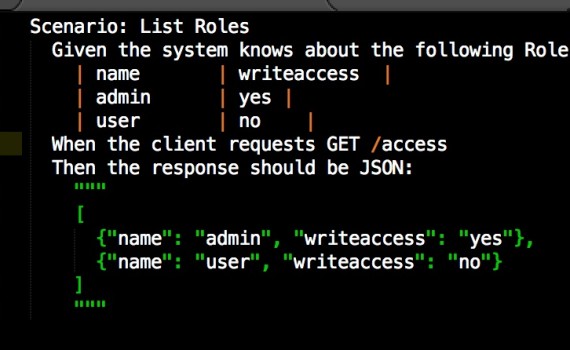 In today’s competitive world, producing a high quality software product is not the only priority but time-to-market (TTM) and cost of quality (COQ) are also very important factors for businesses to stay ahead of their competition. Such tough and demanding times have thrown a challenge for QA teams to continuously exceed the quality standards and accelerate the testing cycles.

Test Automation can be one such helpful strategy to achieve faster time to market at much reduced costs. Test automation is a strategic decision dependent on development stability, maturity of testing processes and overall expected business objectives. But broadly speaking one can count on the following benefits of test automation:

•Reduces the number of required test cycles and involves less people to execute test cycles.
•Enhances the repeatability, reporting & the ability to run unattended regression suites.
•Apart from test execution, other areas of the testing process may be automated, such as administrative tasks and any routine tasks in preparation.

The key deliverables of the above exercise are Test Automation Feasibility Study Document calculating the potential ROI from test automation.

Test Automation Framework (TAF) Development: This stage is focused on creating the automation strategy, automation developing scripts and then accelerating the testing cycles.

Also, a traceability matrix is prepared to measure if all the requirements are tested. Test Lead creates this mapping and refers at critical decision times.